Guess what today is? September 26 is National Pancake Day. Just saying that makes us smile. Who doesn’t love pancakes?

Archeological evidence suggests that pancakes were probably the earliest and most widespread cereal food eaten in prehistoric societies. It is believed that the ancient Greeks and Romans ate their pancakes sweetened with honey. Elizabethans ate them flavored with spices, rosemary, apples and even sherry. In modern times, pancakes are traditionally eaten on Fat Tuesday, a day of feasting and partying before the beginning of Lent. Potato pancakes, called latkes, are prepared as part of Hanukkah.

You can call them pancakes, hot cakes, latkes or flapjacks. You can put fruit, syrup, jam or even chocolate on them. Join us in celebrating this fun day and eat some pancakes! 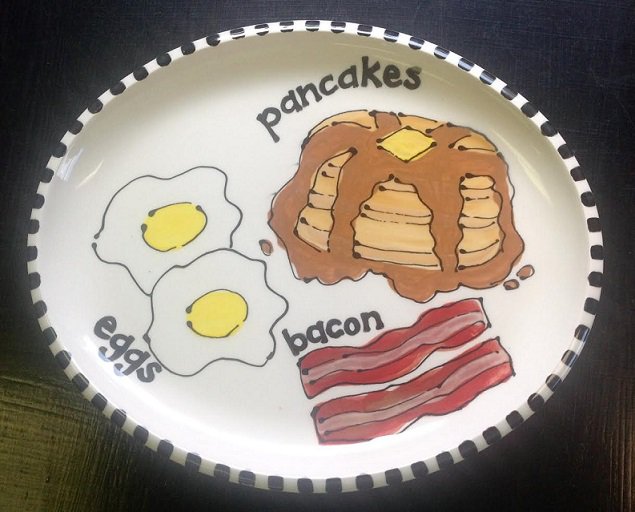